It's the 7th Annual Prescott Film Festival, and it starts on July 17.

The Prescott Film Festival will be held on the Prescott Campus of Yavapai College, in the Yavapai College Performing Arts Center, Community Room with workshops in Building 3 - Room 119!  We have a fantastic slate of films, designed to "Educate, Entertain and Inspire" and they are all "movies that move you"!  There will find several "Sneak Peeks" and even a fantastic "work in progress" (Lives Well Lived)  In addition to our wonderful films, we have an amazing group of film professionals coming to present our free workshops! Workshops are presented by the Yavapai College Film and Media Arts Program. More info on the festival and workshops below and at our website,www.prescottfilmfestival.com! Info on the YC Film and Media arts Program is here: https://www.yc.edu/v5content/academics/divisions/ctec/film-media.htm 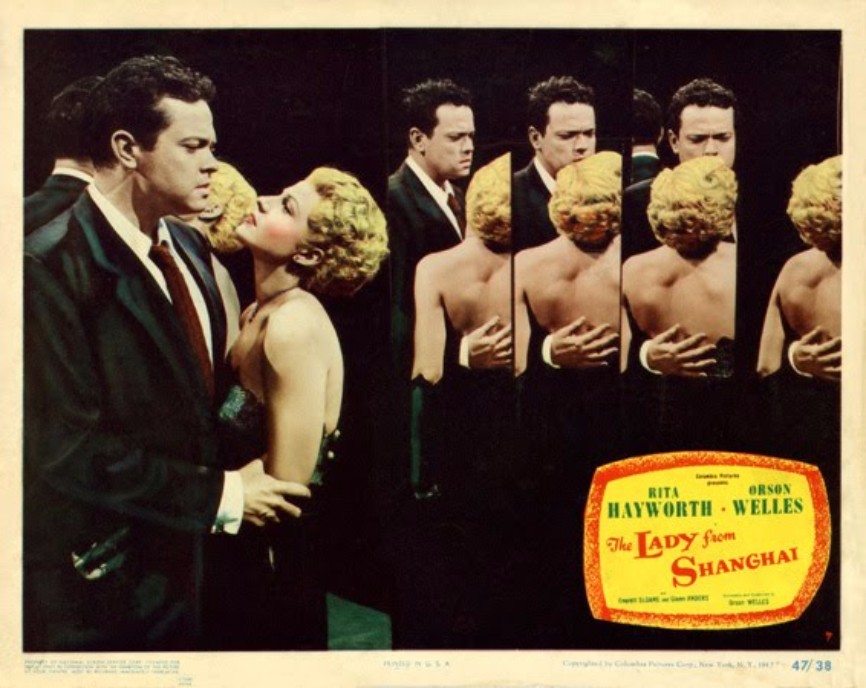 FILM NOIR AND PINOT NOIR!This year's Prescott Film Festival kicks off on Sunday July 17th, 3:00pm, with a fun and fantastic look at the "dark fruits" of the wine industry and a classic example of one of the "dark films" (film noir) from Hollywood. Orson Welles and Rita Hayworth star in "The Lady from Shanghai." SPECIAL GUEST:Miss Beatrice Welles is scheduled to attend and answer questions from the audience after the film screening.

Prescott Winery will be supplying their Big Nose Kate wine at the tasting and also sponsoring a Certified Wine Educator to talk about all things Pinot Noir!  Del Rio S[rings will be supplying their famous Pinot Noir. Both Prescott Winery and Del Rio Springs representatives will be at the tasting to answer questions as they pour!  Hensley Beverages is also donating to the wine tasting.  Dr. Suzanne Waldenberger, Humanities Professor at Yavapai College, will discuss Film Noir before the screening.

Wine tasting tickets include the film screening and Q&A and are $35. https://squareup.com/store/prescott-film-festival/item/film-noir-pinot-noir-3   There are also tickets available for the film and Q&A only.

GROWING UP SMITH Growing Up Smith is a comedy about an Indian family in 1979 who move to America with hopes of living the American Dream. However, their 10-year-old son, Smith, has his own dreams after he falls-head-over-heels for the girl next door and he is driven to become a "good old boy," propelling him further away from his family.  Director/Actor Anjul Najim is scheduled to attend for a Q&A.  Following the Q&A a free after-party will be presented on the stage with food furnished by Taj Mahal Indian Restaurant.

Last Cab to DarwinBased on the true story of Max Bell, this Australian film started out as a stage play.  The story blends humor, drama and romance in a way that can only happen in real life.  "IT'S NEVER TOO LATE TO START LIVING"The film Screens Monday evening at 7:00.  Trailer:https://www.youtube.com/watch?v=hypCdpjTMDI 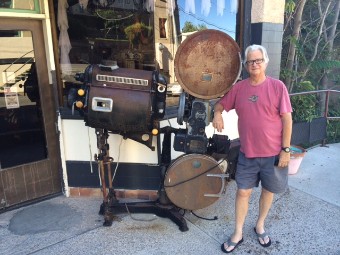 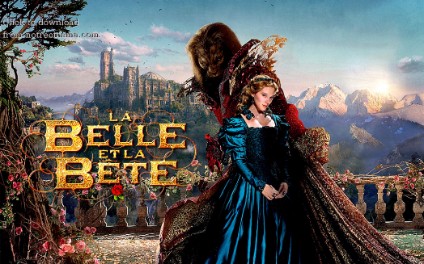 LA BELLE ET LE BETEThe festival is THRILLED to offer our audiences this "sneak peek" of this beautiful, exciting and unique story. The film was a box office success in France. The colors and contrasts of the landscape, which they said recalled the work of American painter Maxfield Parrish. The writer/director successfully differentiates the film from the source material and prior adaptations, while keeping the "spirit" of the original story. Tuesday, July 19, 7:00pm Trailer: https://www.youtube.com/watch?v=wYQXrOn7Za4 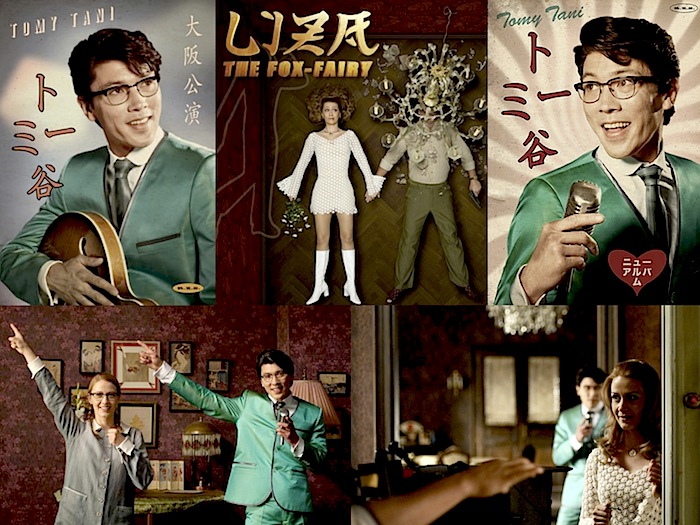